1. Compare/contrast the conditions of Yellowstone National Park in both the absence and reintroduction of the gray wolf.
2. Explain the tropic cascade that occurred in YELL
3. Analyze data on the wolf, elk, and plant populations in YELL and describe how the populations are interdependent.
4. 4. Evaluate the impact of the delisting of gray wolves from the Endangered Species Act (ESA) in the Greater Yellowstone area.

The History of Wolves in Yellowstone

By 1926, as a result of federal and state predator control efforts, gray wolves (Canis lupus) were officially extirpated from Yellowstone National Park, WY. In the ensuing decades, our understanding of large predators and their role in healthy ecosystems changed, and Northern Rocky Mountain wolves were eventually listed under the Endangered Species Act (ESA) in 1973.

With ESA listing came the goal of restoring wolves to their historic range, and in 1995 and 1996, following many years of public planning and input, a total of 31 wolves, captured in Alberta and British Columbia, Canada, were reintroduced to Yellowstone. Wolves flourished amidst Yellowstone's abundant prey and expansive, protected wilderness.

By 2002 the US Fish and Wildlife Service's recovery goals were met: the Northern Rockies were now home to 30 breeding wolf pairs, uniformly distributed throughout these three Rocky Mountain recovery areas for three successive years.

Delisting in Montana and Idaho took place in 2009, followed by a brief relisting, and final delisting throughout Montana, Idaho, and Wyoming in 2011 and 2012. While Yellowstone's portion of the wolf population remains protected within its boundaries, a regulated wolf hunting and trapping season now takes place throughout Montana, Idaho, and Wyoming, including in areas adjacent to the National Parks. 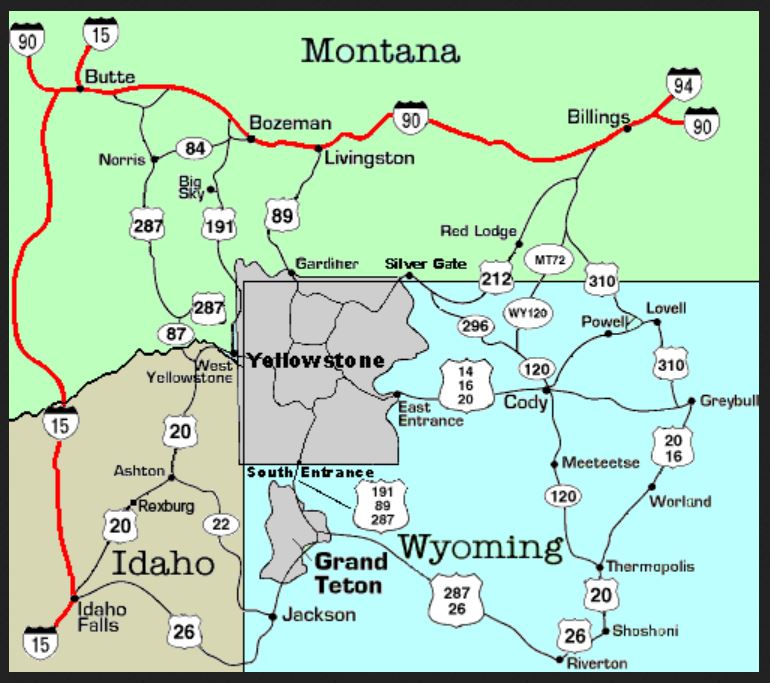 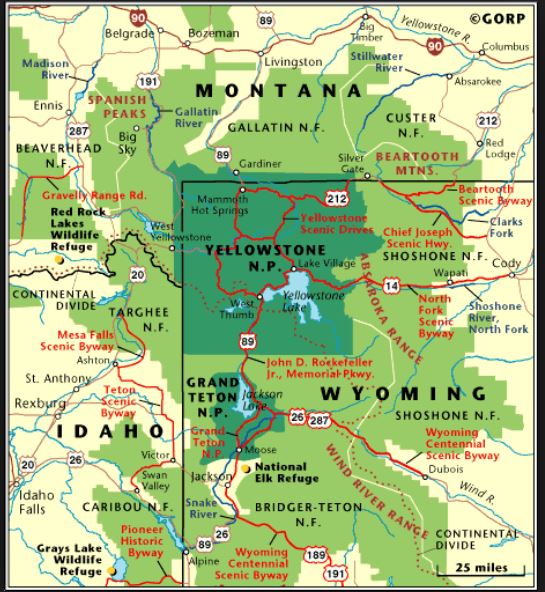