How did the contributions of physicists in the making of the atomic bomb affect the world as we know it? 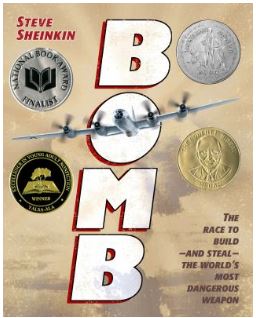 Directions
We will use marshmallows and toothpicks to build models of “ordinary” water and heavy water.

4. Start with ordinary water. “ordinary” hydrogen consists of one proton and no neutrons. (refer to picture of hydrogen form periodic table)

5. Take 2 toothpicks and attach a single proton to each one. Then attach each toothpick to one oxygen marshmallow. This represents “ordinary” water.

7. Make some observations about the differences. Be prepared to be called to discuss your observations. 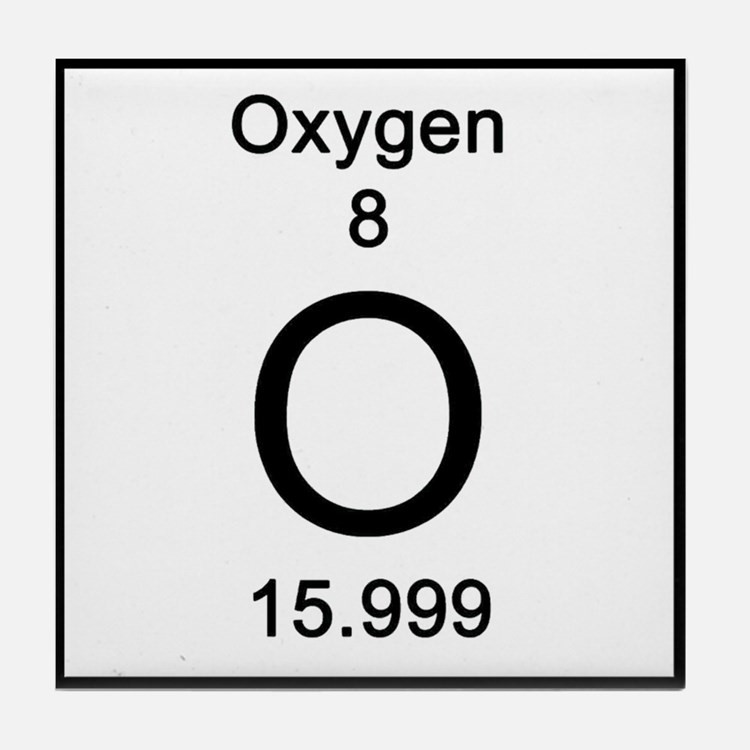 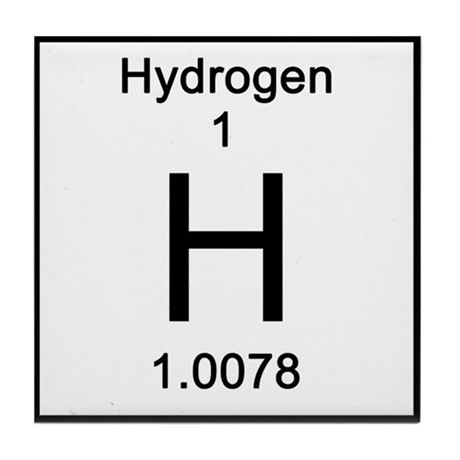 We will conduct a lab to demonstrate the difference between ordinary water and heavy water.

I will record my observations by comparing/contrasting ordinary water to heavy water.